It is nearly here. The excitement is beginning to build. The early morning alarms have been set. Grocery shopping will be completed a day earlier. Yes things are getting into order.

Well i did have those good intentions which didn’t come to fruition. But yes, it has arrived. The Rugby Union World Cup is about to start. I am doing a little dance here in the kitchen…yes really. 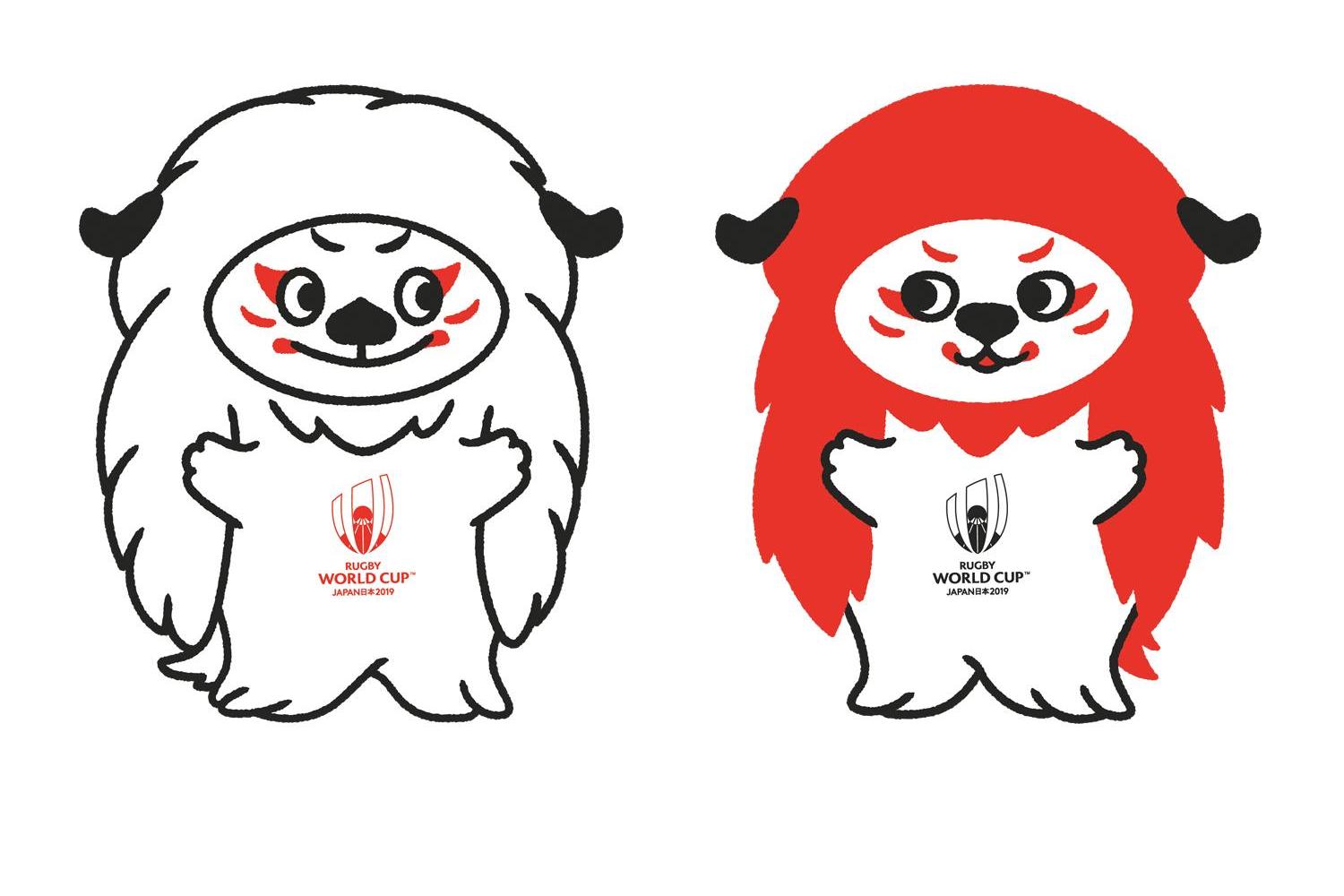 What do you think of the mascots?

Each rugby world cup has been different but there is still a constant. That constant is to beat The All Blacks. They are just amazing and they are the team that everyone wants to beat. The first Rugby Union World Cup , jointly hosted by Australia and New Zealand , was won  by the New Zealand All Blacks. They have won the cup on three occasions and are the current World Cup holders.

So now, the grocery has been completed, the menus are ready and now all that needs to be done is to sit down and enjoy the action. Not necessarily an easy thing. In fact it is very difficult but I will persevere.

2 thoughts on “It is Nearly Time”