Yet another hot summer day is over.  It feels rather strange to be constantly seeing blue skies.  Eight o’ clock in the evening and the sun is not just shinning but still has heat.  I am glad of our shaded back garden.  Paper, pen and a glass of cool water is a nice novelty.

This afternoon I spent hibernating from the sun and totally enjoyed the time.  A beautiful lunch followed by the world cup in the company of my son.  Now I was sure that Germany was going to win and had a book ready to hand just in case.  The book remained where it was.

The game was great to watch.  Having German friends and just recently back from a short break in Wurzburg I was up for Germany.  In fact, I was sure they were going to win as I think most people were, except perhaps the Korean team.  Korea played football from the very first minute.  It was great to see.  They ran at the German team.  They played as a united team with the determination not to be intimidated by the World Cup holders.

At the same time Sweden were playing Mexico.  Until this tournament Mexico would not have been one of my favourite teams all because they put us out of the World Cup 1994 in the USA by beating us 2 goals to 1.  This year though, they have played great football especially in the match against Germany.

So today I have had mixed emotions while watching the football; sad to see Germany departing while at the same time admiring the way the Koreans played.  I was delighted to see Mexico through  though today they didn’t play well and if they continue in the same vein they will not progress much farther. 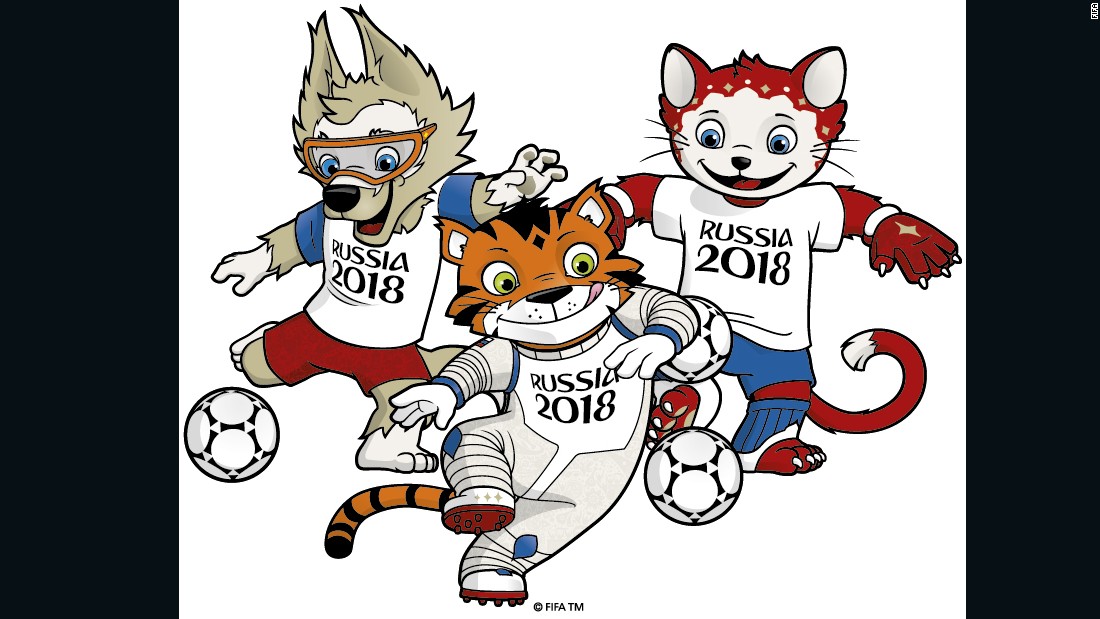 Today’s hibernation took a different root to what had been planned but….